Levitt at the Falls Board of Directors:

Levitt at the Falls Staff:

Nancy is responsible for vision, strategic partnerships, management, and fundraising at Levitt at the Falls.

Nancy is proud to serve as the first Executive Director of Levitt at the Falls. Nancy Halverson served as the President and CEO of The Children’s Museum of the Upstate, the seventh largest children’s museum in the country, located in Greenville, South Carolina from 2008-2018. During her tenure, the museum has received numerous awards and accolades, including an invitation in 2014 to become the first children’s museum to be an affiliate of the Smithsonian.

Prior to her move to Greenville, Halverson was the founder of The Children’s Theatre Company of Sioux Falls, an organization that created and produced shows for adult actors to perform for family audiences and offered popular summer camps and acting classes for children. Her husband, Bruce, was President of Augustana College from 2000 to 2006. Before their move to Sioux Falls, Nancy enjoyed a career as the director of the South Mountain High School for the Performing Arts in Phoenix, followed by six years as a professor of theater at the University of Illinois. Nancy’s greatest achievement is the role of mom to her 18-year-old son Coal, who will be attending Dakota State University as a freshman in the fall.

Rose Ann leads marketing, PR, and community partnerships and programs for Levitt at the Falls.

Rose Ann Hofland, director of communications and community engagement, served as leader for the Washington Pavilion’s education programs for 10 years, including the national award-winning afterschool action arts and science program, the graham academy preschool, and the dakota academy of performing arts.  A native of Aberdeen and a graduate of the University of South Dakota, Hofland has been leading creative arts programming in South Dakota which enhances lives, affects change, and inspires personal growth and creativity since 2007.

Laura leads and recruits, trains, and manages Levitt at the Falls volunteers. 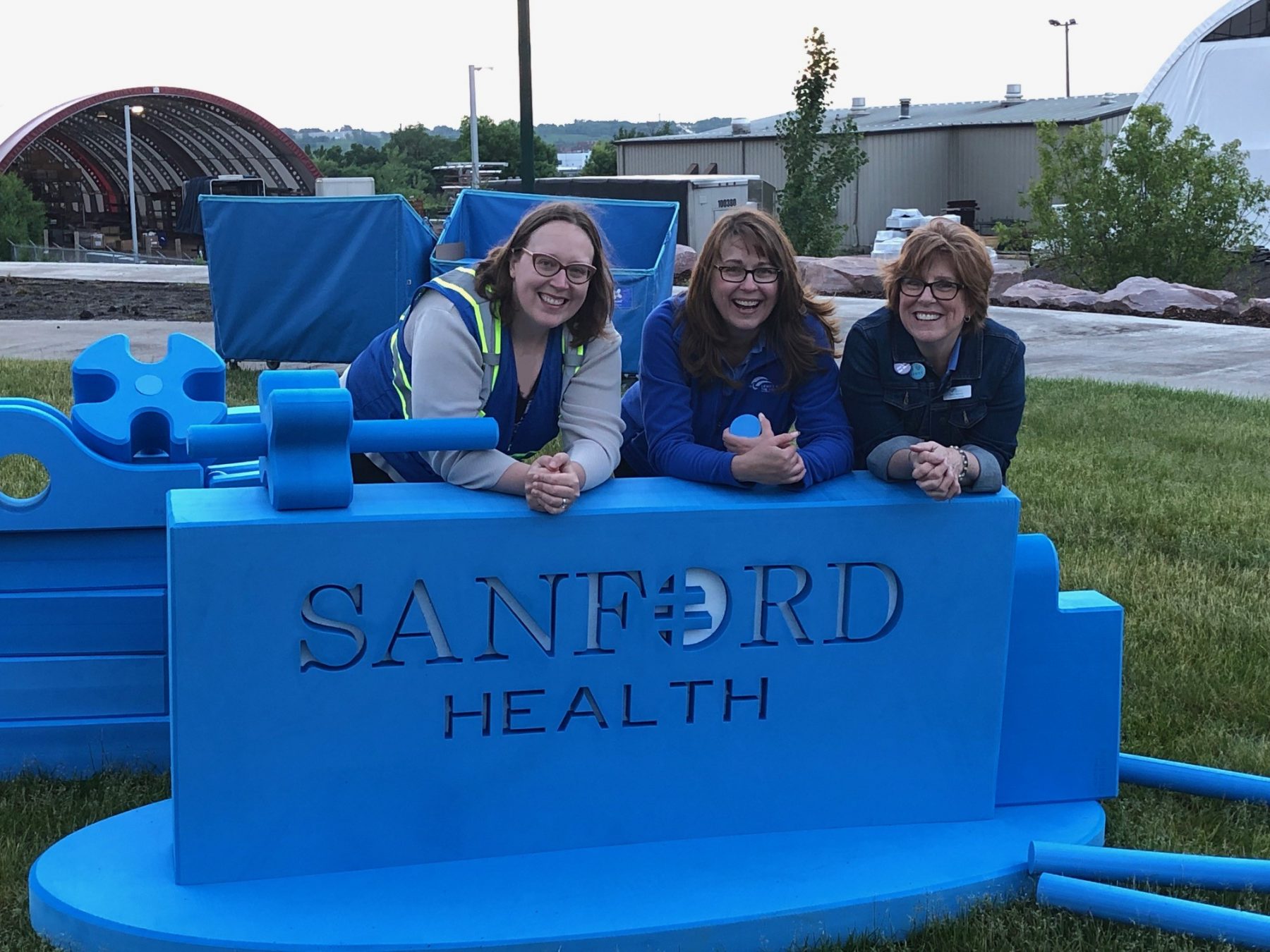 “I support the Levitt because I am passionate about lifting its mission and inspired to be part of something that focuses on building community for all!”

– Kira Kimball, Levitt at the Falls Past Board President