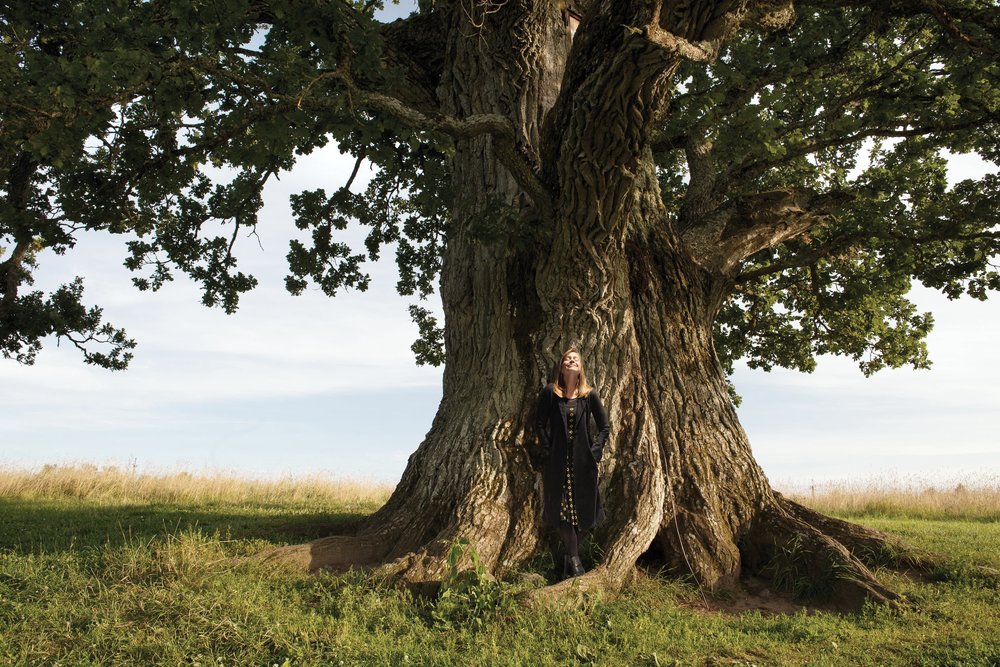 “Carrie Newcomer combines a rich voice with equally rich lyrics to weave a tapestry of life and hope.”—Associated Press

“I love Carrie Newcomer. She writes and sings about what is most personal to her and in doing so she speaks to the wider world. “— Mary Chapin Carpenter

Carrie Newcomer is a performer, recording artist, and educator, described as a “prairie mystic” by the Boston Globe and one who “asks all the right questions” by Rolling Stone.  Her song “I Should’ve Known Better” appeared on Nickel Creek’s Grammy award-winning gold-certified album “This Side”, and she earned a regional Emmy for the PBS special “An Evening with Carrie Newcomer.” Recent appearances on PBS’s Religion and Ethics and the National Award Winning Krista Tippett’s On Being, have focused on her use of creative art form as a spiritual/mindfulness practice, her work in social/ environmental justice, interfaith dialogue, progressive spirituality and as a champion for a new political conversation.

For Newcomer, writing songs is not about telling her individual story; rather, it’s about the experience of being human.  Her songs are “always pointing toward what we both recognize, to write about the place where my story meets yours.” Carrie Newcomer’s conversational, introspective songwriting celebrates and savors the ordinary, yet sacred, moments of our lives.Carrie lives in the woods of southern Indiana with her husband and two shaggy dogs.

About the Salon Series:  The Levitt at the Falls Salon Series presents top quality artists in intimate local venues.  The series is designed to help raise funds to support a summer music series of 50 free concerts for our community.  The Carrie Newcomer concert was made possible through a generous gift by Joe Kirby, in celebration of Jennifer Kirby’s birthday.