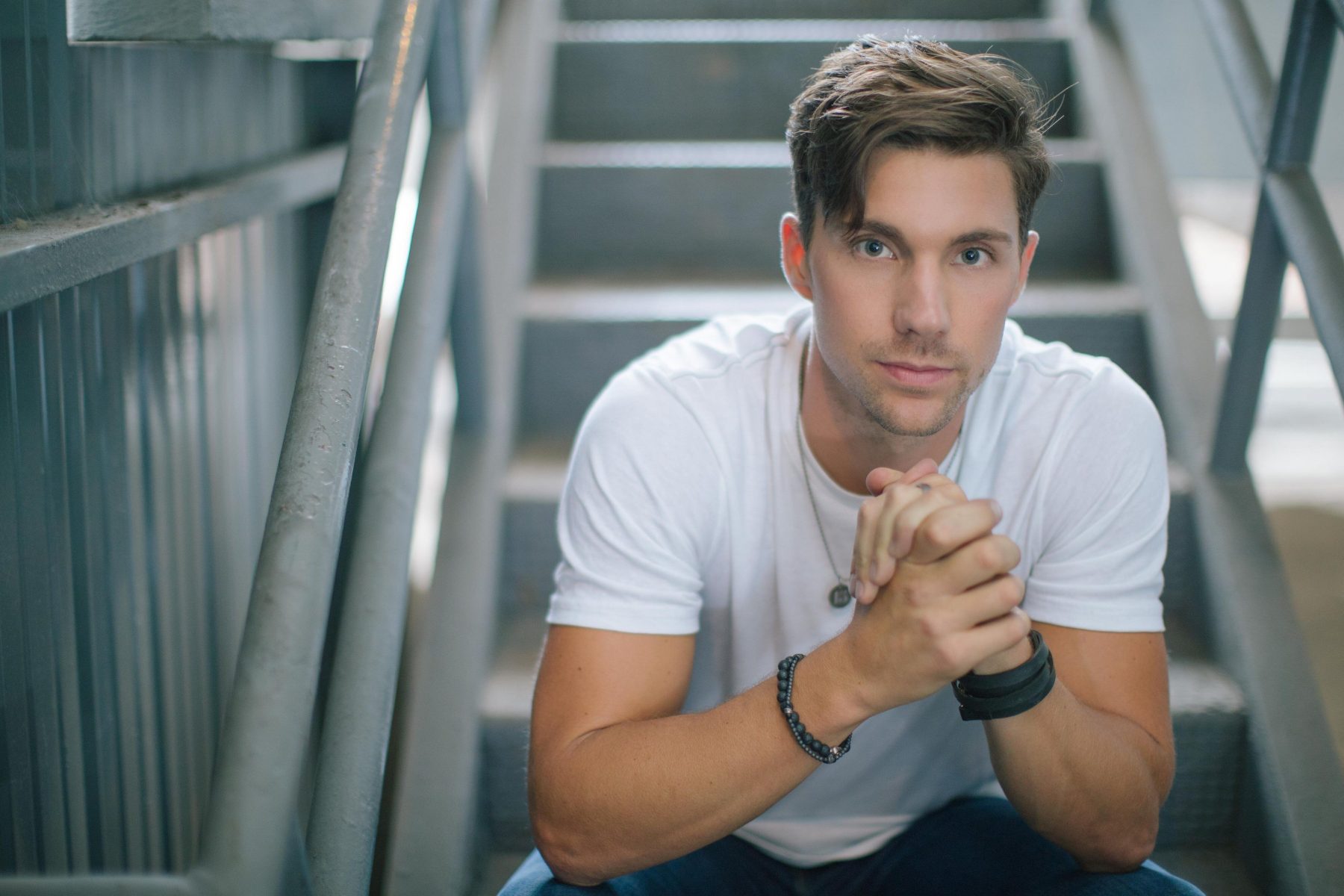 Drive, paired with raw talent and business savvy took this young man out of a little mountain town in Georgia and into the spotlight opening for award-winning artists, writing number 1 songs, and touring over 150 dates a year.  John’s debut radio single, “Tonight Tonight,” earned him his first Top 40 hit, was heard by millions of NFL fans, and used to highlight CBS network’s Thursday night football throughout the 2014 season. In addition to his rising success as an artist, King is also earning national recognition as a songwriter. In early 2016, King experienced his first #1 with a song called “We Went” (recorded by artist Randy Houser) which went on to be recognized by ASCAP as their 2016 Songwriter Award for the song’s success. King signed a major publishing deal with Sony/ATV Nashville in April 2018. Following the releases “Never Wanna Be” (6/8/18) and “Heat Wave” (8/10/18), King’s recent release “Try Saying Goodbye” has already garnered over 3 million streams and features from Spotify, Apple Music, Pandora, Amazon Music, Rolling Stone, Billboard and others. King will also be on the road this year with Travis Tritt, Morgan Wallen, Old Dominion and Scott McCreery. johnkingcountry.com