KELO TV Broadcast: The Best of the Levitt featuring the Cole Allen Band 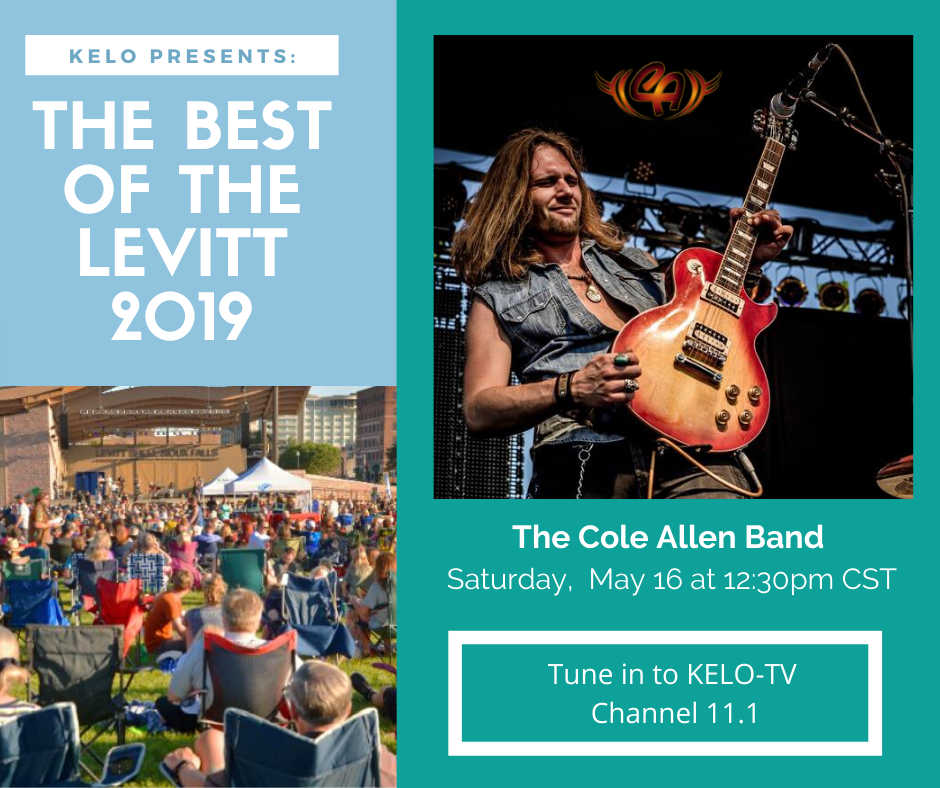 Want to re-live some of the magic from last year’s concerts? Check out the TV broadcasts of The Best of Levitt at the Falls 2019. Thanks to South Dakota Public Broadcasting No Cover, No Minimum and KELOLAND for partnering with us to share these wonderful concerts from summer 2019.

Tune in for the Cole Allen Band performance from Levitt at the Falls on Saturday, May 16th on KELO/KCLO at 12:30pm CT/11:30am MT.

Cole Allen, critically acclaimed singer, guitarist and songwriter, is without a doubt one of the most exciting up-and-coming artists of contemporary blues and rock music. Cole Allen’s songwriting, described by many as mature well beyond his years, and masterful guitar playing was showcased on his debut 2012 EP “Headed for Hollywood.” In his tenure as lead guitarist for the Sena Ehrhardt Band, Cole has opened for B.B. King, ZZ Top, Dickey Betts, Robert Cray, Gregg Allman, REO Speedwagon, and toured with Johnny Winter during some of his final performances. As Kevin O’Rourke of Blues Rock Review magazine asserts, “Cole should quickly become one of the leading young guns in blues rock and we should all be keeping an ear on him.” coleallen.net

Cole Allen Band was sponsored by: 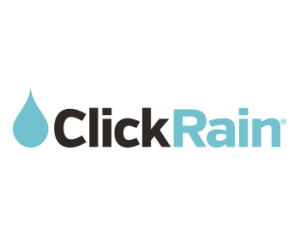