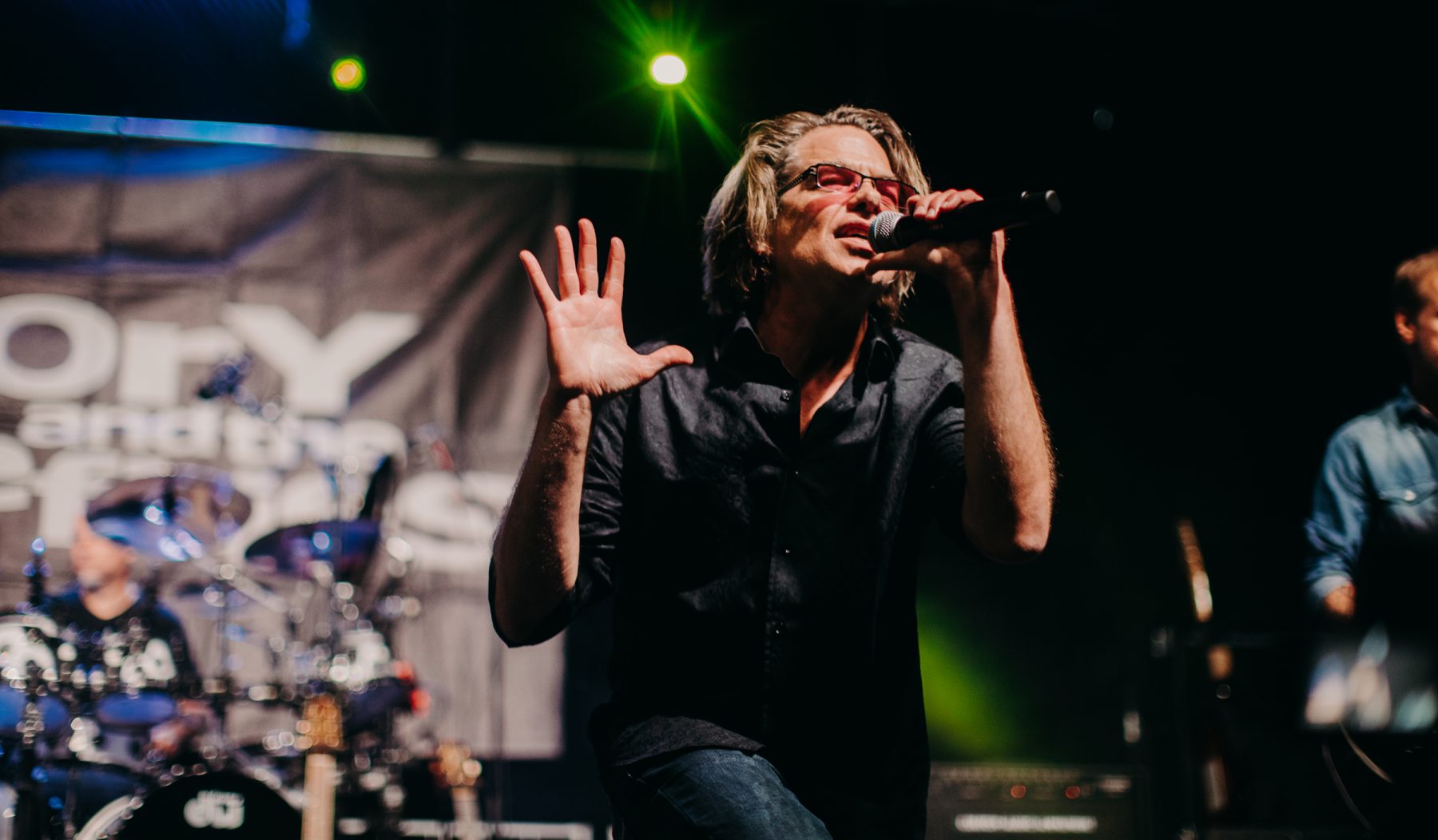 KORY & the FIREFLIES were formed the summer of ’94 and founded by the band’s leader, Kory Van Sickle, they have been writing, recording and performing ever since. In the band’s 25 years they’ve consistently delivered positive, energetic shows with a special gift for connecting with their audiences. The band has released four full length studio CDs, two live DVDs, shared the stage with over 70 national acts and had airplay in all 50 states with their singles, “Sometimes”, “Virginia”, “Pop Fly” and “Everyone”. Both “Everyone” and “Pop Fly” reached “Top Twenty” in New Music Weekly and “Pop Fly” is still played in Major League Baseball Stadiums across the country, “She’s Comin’ Back Again” has aired on over 20 National T.V. Networks.

Throughout KORY & the FIREFLIES career, Kory has developed creative ways to use the band and his guitar company, Firefly Guitars US, to help raise over $1M for various charities, helping others that are dealing with difficult life challenges. KORY & the FIREFLIES have always made an effort to create positive music and positive moments for their audiences and continue to do their best to spread peace and love in hopes of helping make the world just a little brighter…like a firefly.