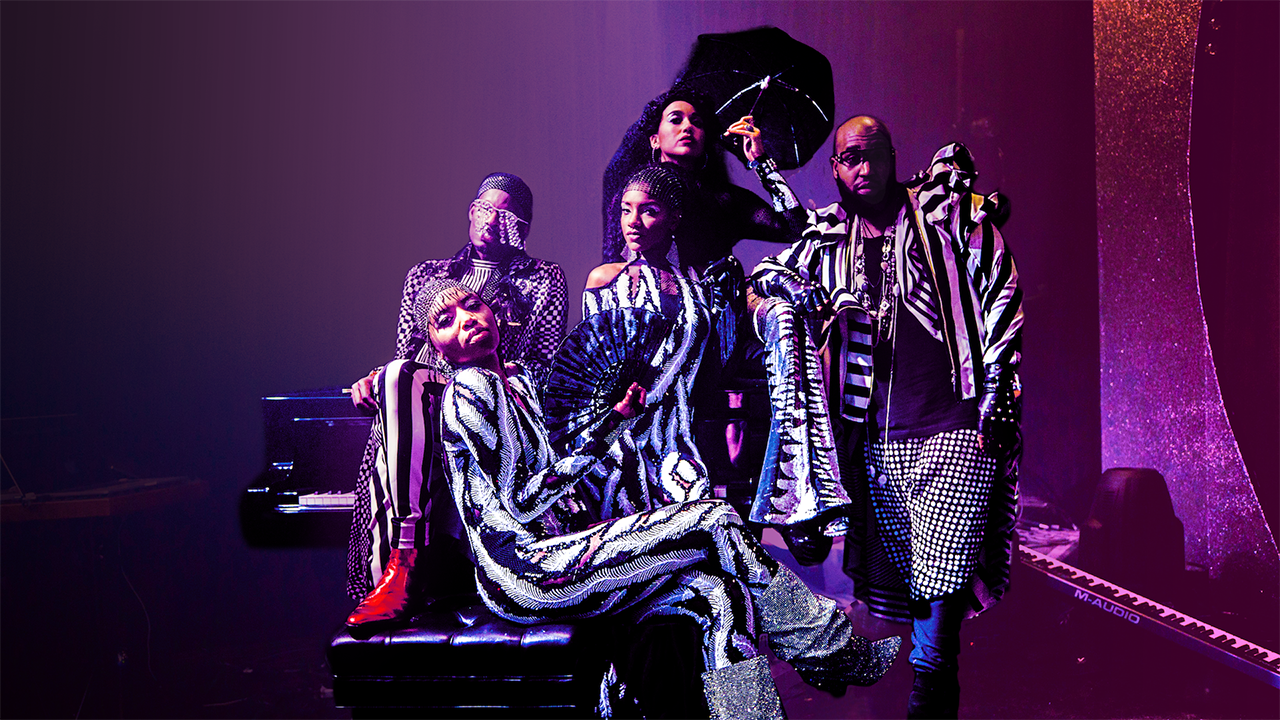 Coined one of the most electric performances by the Recording Academy (GRAMMYs) for their live set during the 2018 ESSENCE Festival, the Louis York and The Shindellas live show is a magnetic experience that redefines an expression of freedom through the arts and music.  Behind some of the biggest names and biggest songs of the last decade from Bruno Mars, Michael and Janet Jackson, Celine Dion, Ne-Yo, Rihanna, Toni Braxton, Whitney Houston, and many more, GRAMMY nominated songwriter and producer Claude Kelly and Chuck Harmony of the progressive band Louis York have crafted an unforgettable night of original musical works.  Its a genre bending, colorful, all inclusive experience that brings together an entire community. weirdoworkshop.com