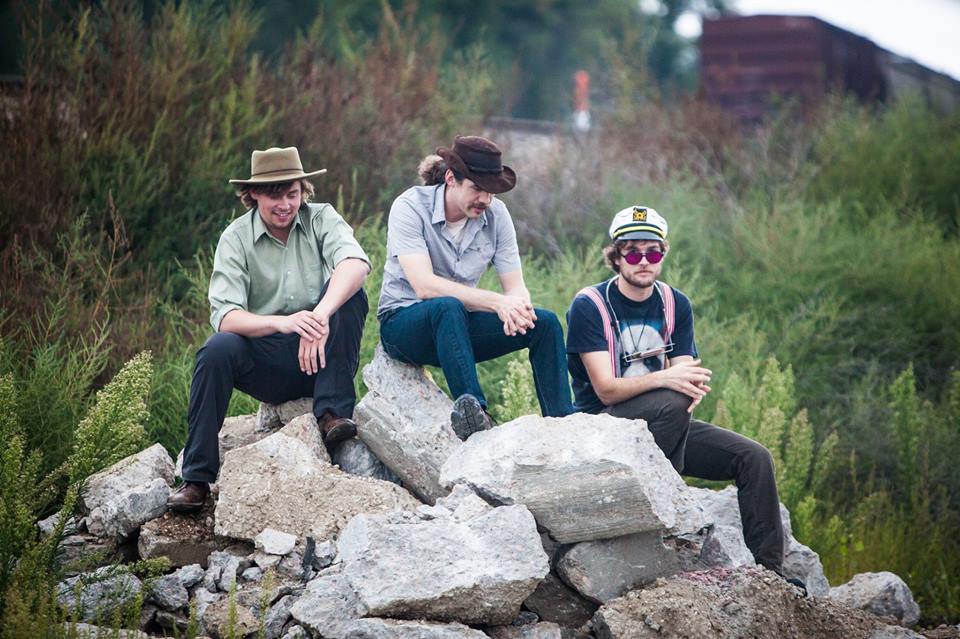 Condor is a South Dakota string band consisting of one of the rarest trios playing bluegrass today. With only a Cellist, Guitarist, and Banjoist, they decided to move away from calling themselves bluegrass at all, and are now pioneers in a new genre of music – Creamgrass. The music still gets folks on their feet and dancing, but the more complex chord progressions and movements that enrich the common bluegrass sound warrants the new genre.

Condor recently released their debut album Poega and has been supporting the album with consistent touring of the Pacific Northwest, Montana and Greater Midwest. Condor is native to Sioux Falls, SD where they are frequently found on the bills of prominent regional festivals and in the pages of the local press. In a recent interview for the Sioux Falls newspaper “The Argus Leader”, Condor stated that their relationship with their audience is crucial, and that one of their primary goals is to bring happiness to others. This goal is clear in the happiness that exudes from each one of the players when on stage performing.facebook.com/thecondormusic