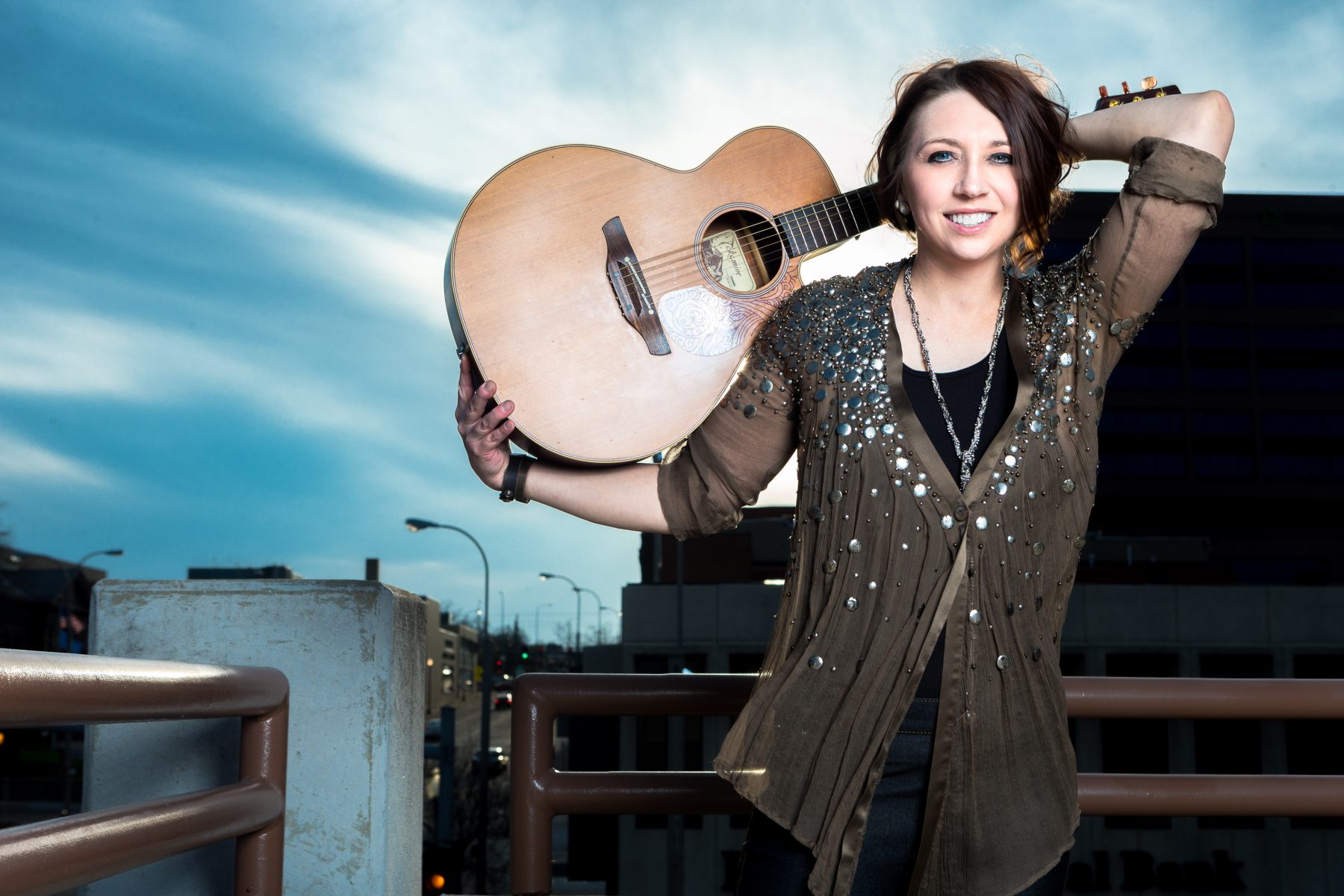 Dayna Jones was born and raised South Dakota. “I don’t prefer one genre of music over another. I don’t believe music should be labeled and put into boxes. If you like it and it speaks to you, great, if not, thats okay too. I grew up on 80s rock and pop – Whitney, Mariah, Def Leppard. However, my favorite singer/artist of all time is country, Martina McBride. I’m a little all over the place with my music tastes.I just like to write whatever comes out and I like the creativity process of how a song comes together.”
​
Dayna has been performing in and around the states of SD, MN, IA , NE and TN for the past 13 years. Dayna, and the company she has kept over the years, have opened for rock band Theory of a Deadman, country star Lauren Alaina, and GRAMMY-nominated Mindi Abair & the Boneshakers. She recently decided to leave the cover band lifestyle (Jones & Company) to pursue her own music and songwriting.  “Everyone needs to write some new chapters every now and then. Its hard to change but I feel its usually a good thing. There is just something so freeing about being able to write and play your own songs.” daynajones.com