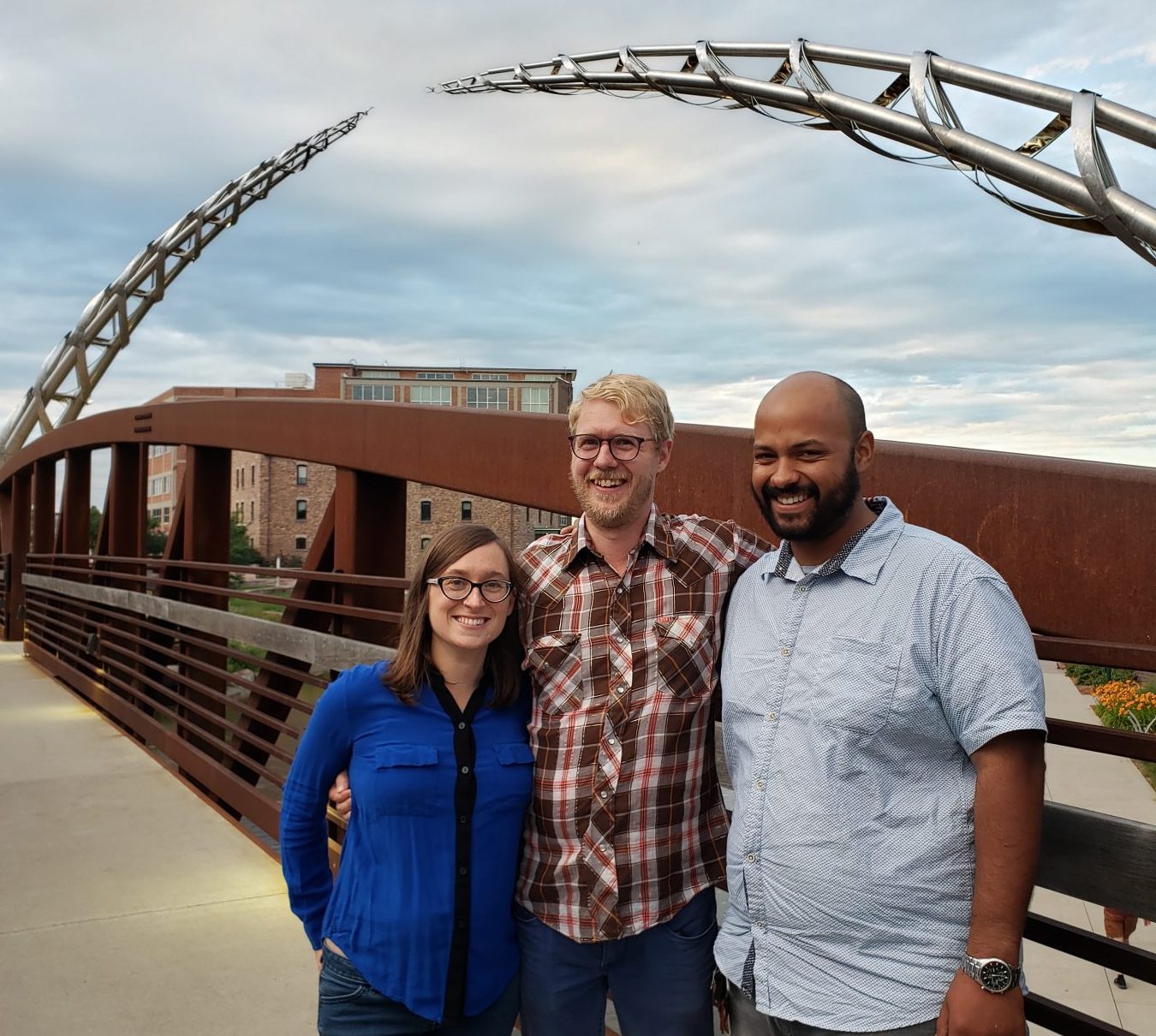 Humbletown is the winner of the 2019 Folk Off at Strawbale Winery.  Humbletown includes two full-time members, Morgan Lee on banjo and vocals, and Dylan James on guitar, mandolin, and vocals. On Saturday they will play as a trio, featuring Reuben Rodriguez on bass. Morgan and Dylan’s blend of original songs and impressive instrumentals mixed with tasteful cover songs creates a unique musical experience. Humbletown plays a mix of folk, bluegrass, country, and jazz. In the two short years Humbletown has been a band, they have opened for acts such as Trout Steak Revival and Charlie Parr and have played at such venues as Harmony Park and the House of Blues in New Orleans. Humbletown has toured extensively regionally and has recently returned from a month long West Coast tour.  humbletownband.com

FOLK OFF at Strawbale Winery is an all-day folk music competition and concert. Up to 10 musical acts will compete for cash and a slot to play at the Sioux River Folk Festival and as an Opening Act for the Pistol Whippin Party Penguins concert at Levitt at the Falls. 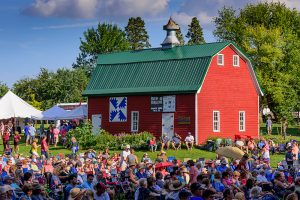 .Schedule of the night includes: