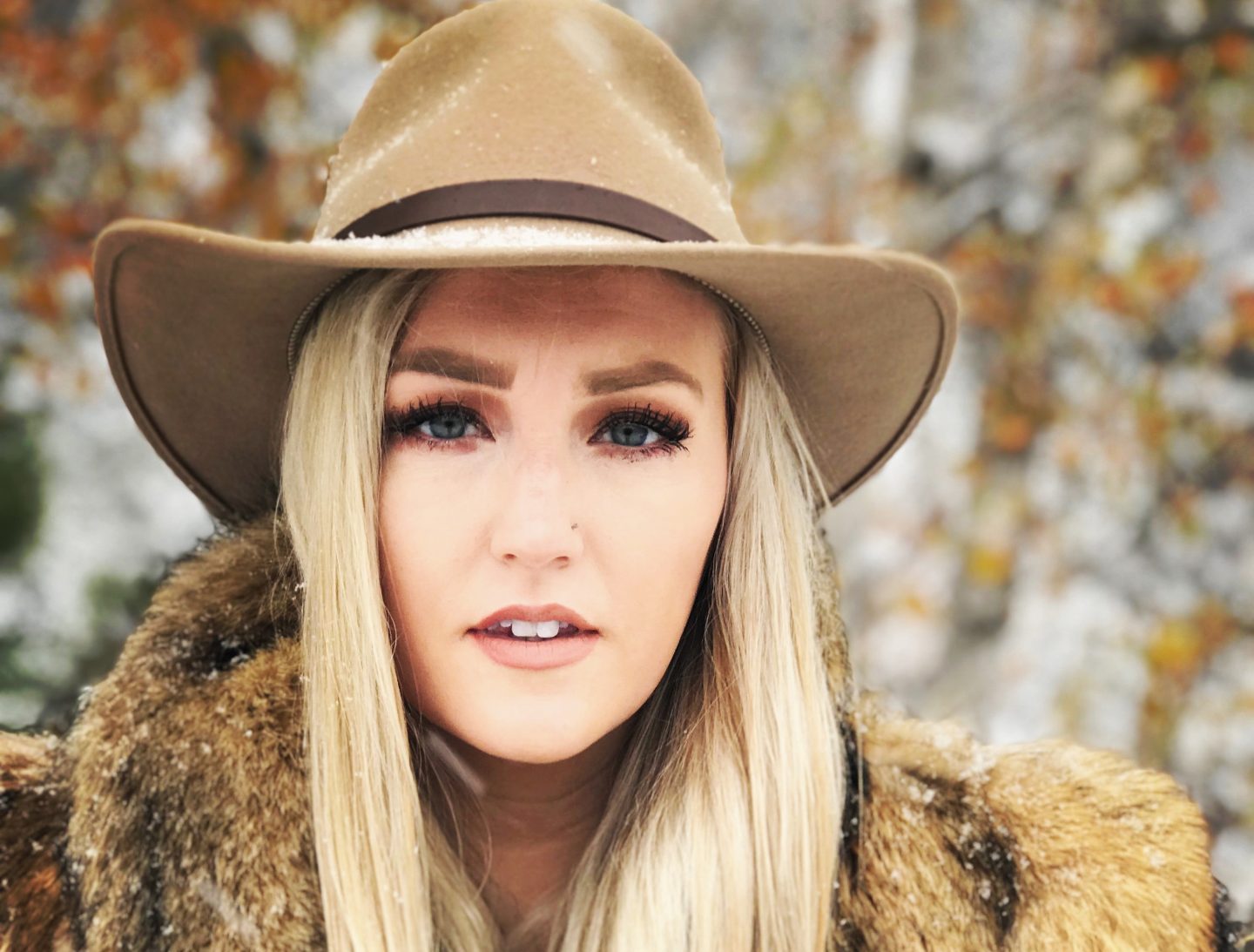 Hailey Steele was raised in a one-stoplight town in South Dakota. She started performing at an early age, sharing stages with country legends like Willie Nelson and Loretta Lynn all before the age of 15.  As a child, she listened to everything from Patsy Cline and Patty Loveless to Def Leppard and The Eagles. Her melodies are strongly influenced by female country and pop music from the 90’s, and her lyrics tackle daily topics that every twenty-something girl deals with – love, heartbreak, happiness, reality, and wine.

Steele moved to Nashville at 19 to pursue a serious music career and has never looked back. As an alum of NBC’s The Voice, she got to perform on the last season of The Tonight Show with Jay Leno with her duo The LiNE, and also befriended other songwriters on the show. As a result, Steele co-wrote Raelynn’s song “Boyfriend,” (Raelynn/Nicolle Galyon/ Steele) and “Small Town Soul” released by Gwen Sebastian. Hailey has been involved in the #LetTheGirlsPlay movement by Nashville’s Song Suffragettes, and co-wrote the single “Fight Like a Girl” for Kalie Shorr, the program’s pioneer artist. Steele’s first solo single, “Where I Thought I’d Be” was featured on CMT as part of the Artist Discovery Program.

Steele has opened several shows for Kelsea Ballerini and is the youngest member of the South Dakota Country Music Hall of Fame. Most recently, Hailey released “Livewire,” a song she wrote with fellow singer/songwriter Ashley Ray that tackles mental illness and abuse. Hailey is an advocate for domestic violence awareness and has spent the past year performing “Livewire” and publicly speaking on the topic. She has also recently appeared on the world famous Grand Ole Opry stage with her friend Shelly Fairchild to perform their original, “On The Highway.” haileysteele.com