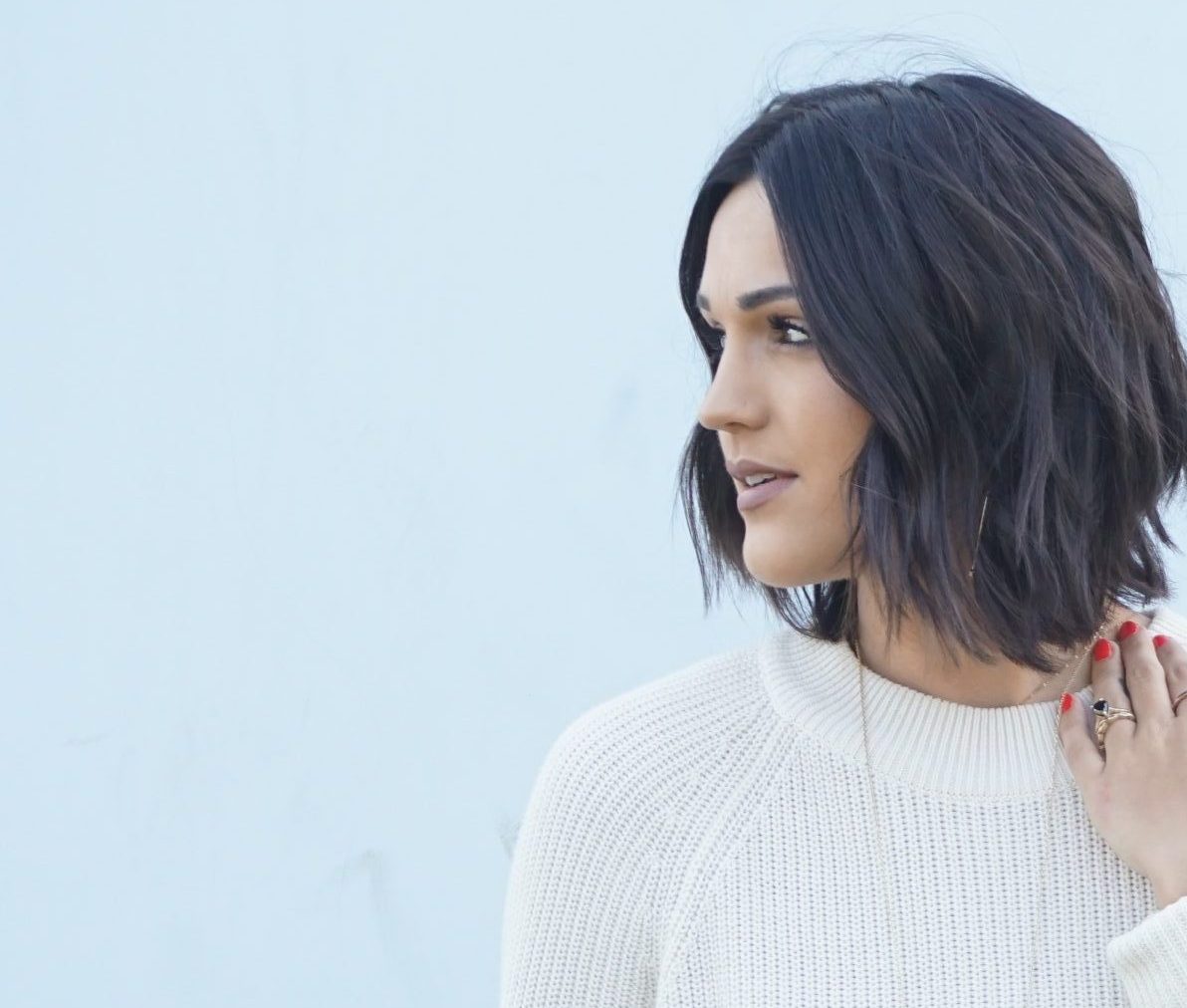 Julie Eddy was born and raised in South Dakota. She now resides in Minneapolis, Minnesota and continues to perform around the Midwest. Julie started performing at an early age and spent most of her teen years singing for anyone who would listen. She has performed at the Sioux Empire Fair on the Front Porch Stage in South Dakota for the last 3 years and continues to travel and share her music with the communities who have known her since the very beginning.

With lyrics written from a place of honesty and vulnerability, her original music is melodically inspired by female country artists she listened to growing up as well as her own experiences. Eddy has opened shows for Granger Smith, Brett Young, and Dan + Shay. Her most recent release is her ‘Acoustic Live EP’ that can be found on iTunes and Spotify. Eddy plans to release more music this fall. julieeddy.com