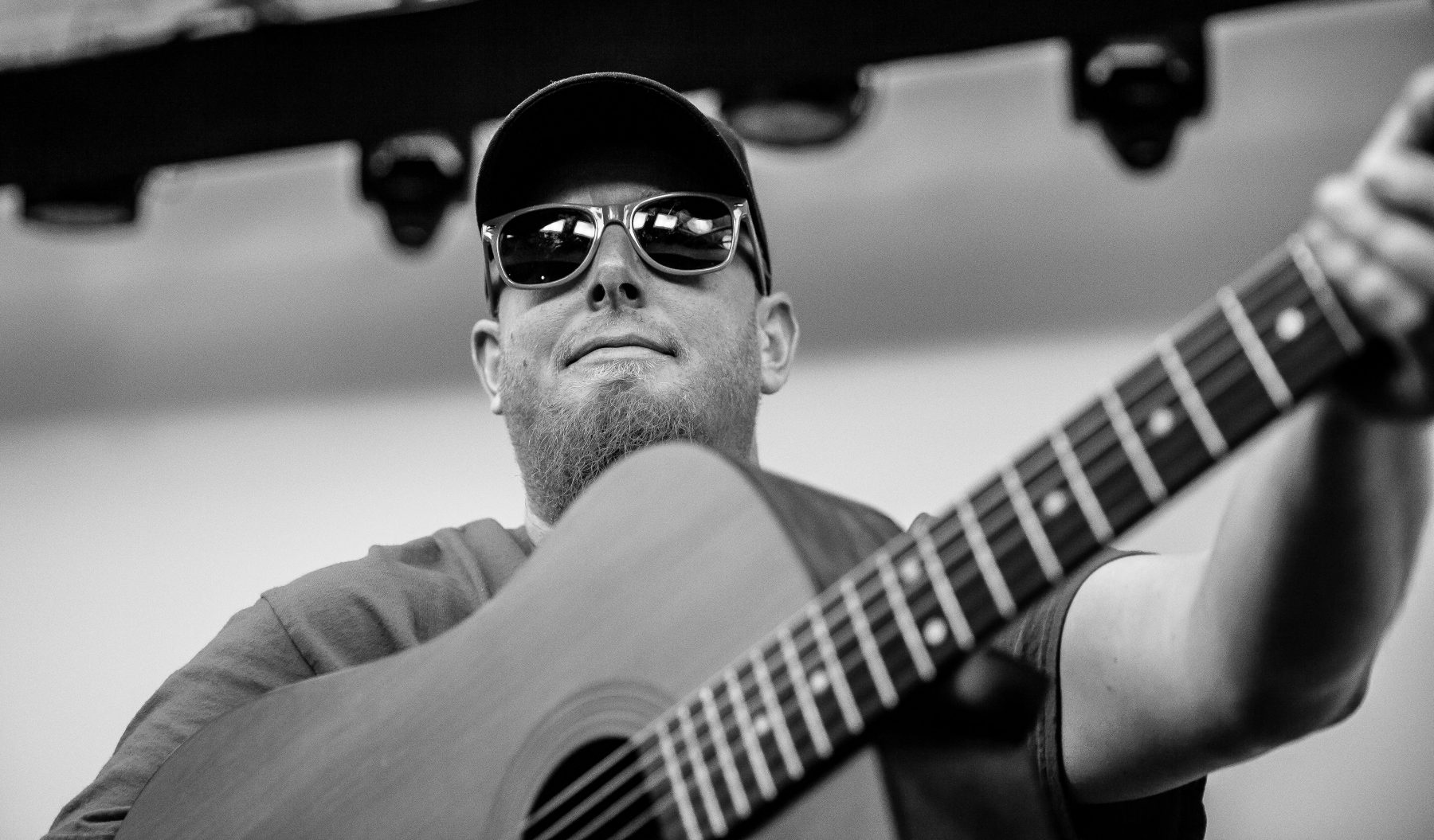 Pale Norse is a singer and musical artist from Sioux Falls, SD. With an affinity for music Pale Norse began to work on projects in 1996 with his first project (: N.E.”i”L.:). Pale Norse then began recording professionally in 2013 with the band Th’Rattletrap, releasing the albums “Two Miles to the Good Life” (2014), “Rare and Segregated” (2015) (Wiener Records) and the E.P. “Th’ Rattletrap presents: Baby D meets Pale Norse” (2016) (Total Drag Records). The group then ventured on a tour of the West Coast in 2016 to support the E.P. release. Pale Norse has appeared on The Whitewall Sessions with both Th’ Rattletrap and Pale Norse and the Narwhal.

He is currently performing as a solo artist as Pale Norse and with a band as Pale Norse and the Local Support. The Local Support is in the process of recording their first album. Other current projects include Botfang and Bumse Katze. As a result of his passion, Pale Norse has traveled the country and has thrived as a performer and writer who has grown into a talented artist and professional musician.