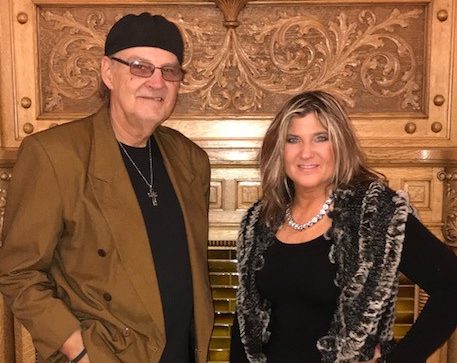 If there is any Sioux Falls musician who should pen a memoir, it’s multi-instrumentalist Rod Jerke. In addition to stints with local legends such as South Dakota Rock and Roll Hall of Famers The Pilgrims, Scotty Lee and the Stingrays, and Priceless, Jerke has worked with a who’s who of international stars such as Tommy Roe, Del Shannon, the Fifth Dimension and so many more. “The number of million-selling groups that I worked with is over 150,” he told Link. “Those are groups that I either played guitar with or was musical director.”