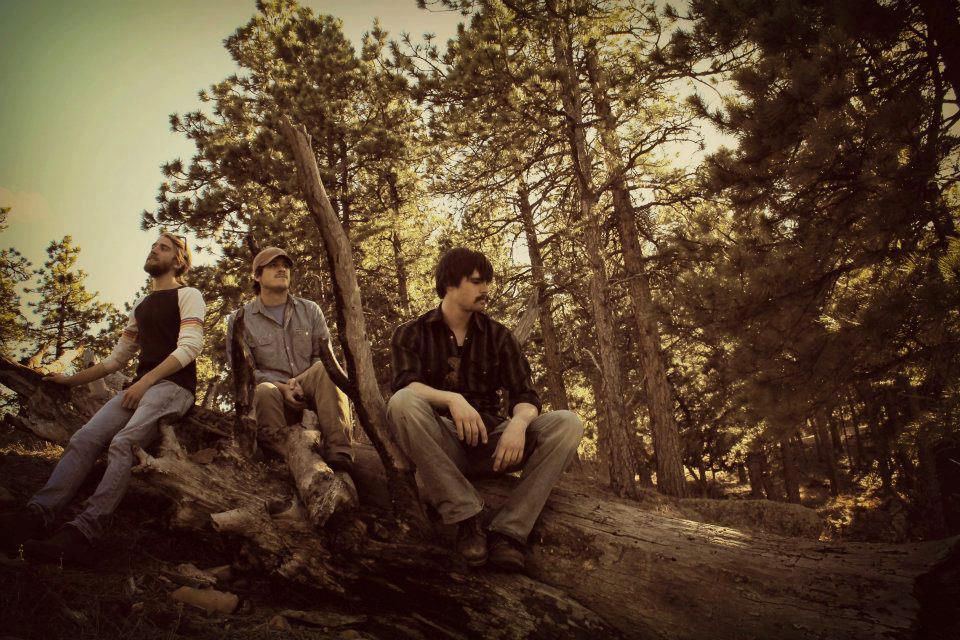 Humbled by their South-Eastern South Dakota roots, The Tinder Box (Chad Konrad, Dominic Osterloh, & Jon Wallner) offer a uniquely cohesive blend of Folk, Blues, & Bluegrass. With their February 2011 release of the debut EP “These Winds” (recorded at Blacklodge Recording in Eudora, KS), The Tinder Box emerged as a three-member band with the driving force of most full-bands. Foot-tapping kick hits, elevated banjo picking, complementary trumpet fills and full harmonies have helped to already create a name for this young band; who is currently receiving air-play on college/indie radio stations across the US and international air-play in the UK, South Africa, and Brazil.

With a second EP released in October 2012 “Who’s To Till This Land?”, The Tinder Box has continued touring throughout South Dakota, Minnesota, Wisconsin, Illinois, Iowa, Missouri, Kansas, Nebraska, Wyoming, & Colorado with no plans of slowing down. A dedicated trio, the band has also established a home based studio (Pony Creek Studios) following the success of self-recording their second EP, where they lay their hats when they are off the road. facebook.com/thetinderboxmusic