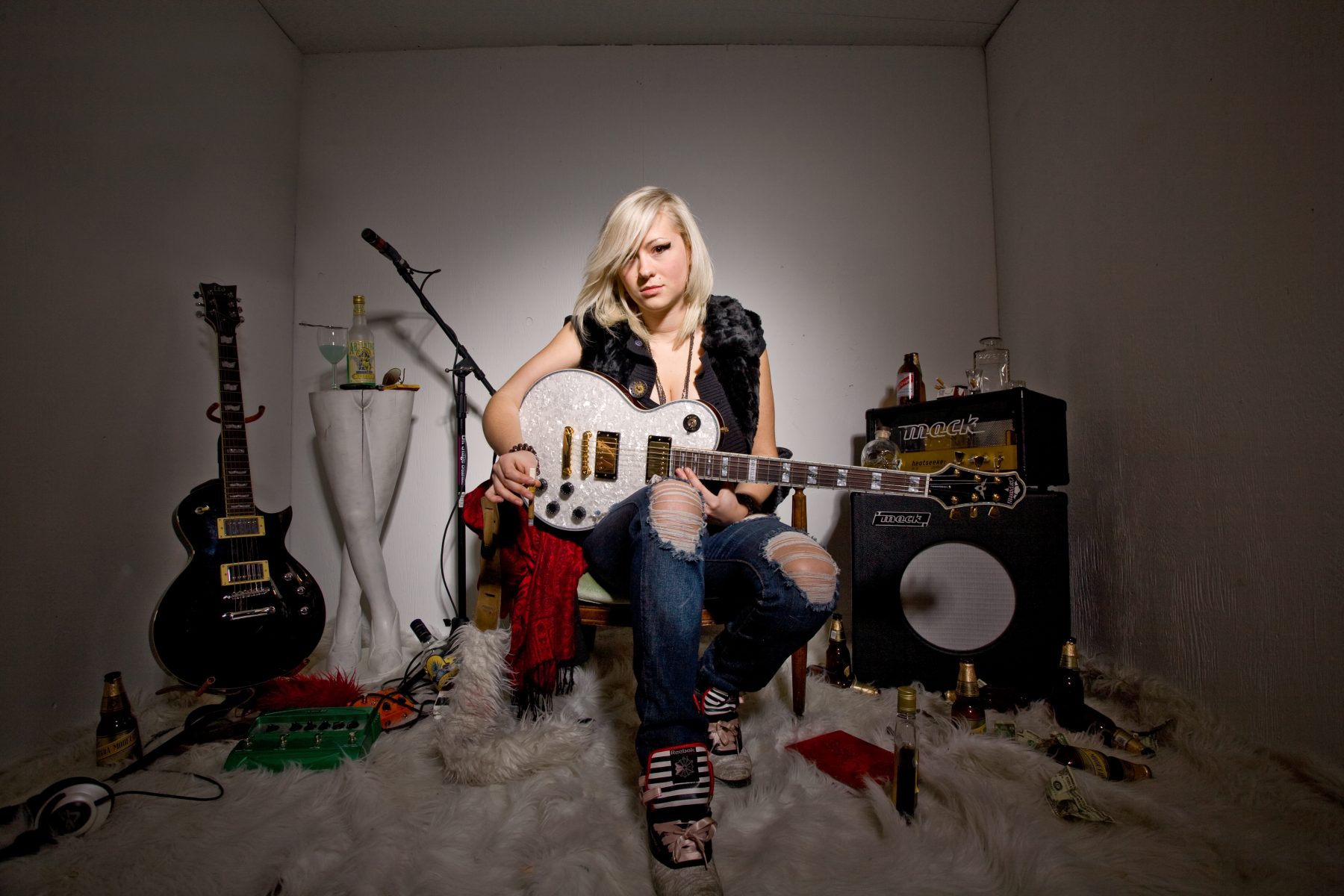 In addition to being featured in top magazines like Guitar World and Guitar Player for her 6-string capabilities, she is also a multi-instrumentalist playing drums, bass, and keys in multiple other projects.  It is Val Halla’s unique approach to the instrumental aspects of composition and arrangement, coupled with strong autobiographical & storytelling lyricism that started to capture the attention of the guitar and songwriting communities alike.  This year will see the release of Val Halla’s 4th full studio album “Gravel Roads” which is a return to her roots/folk songwriting beginnings on the prairies, coupled with the grit, grunge, and edge that has become a signature part of her sound. valhallaonline.com