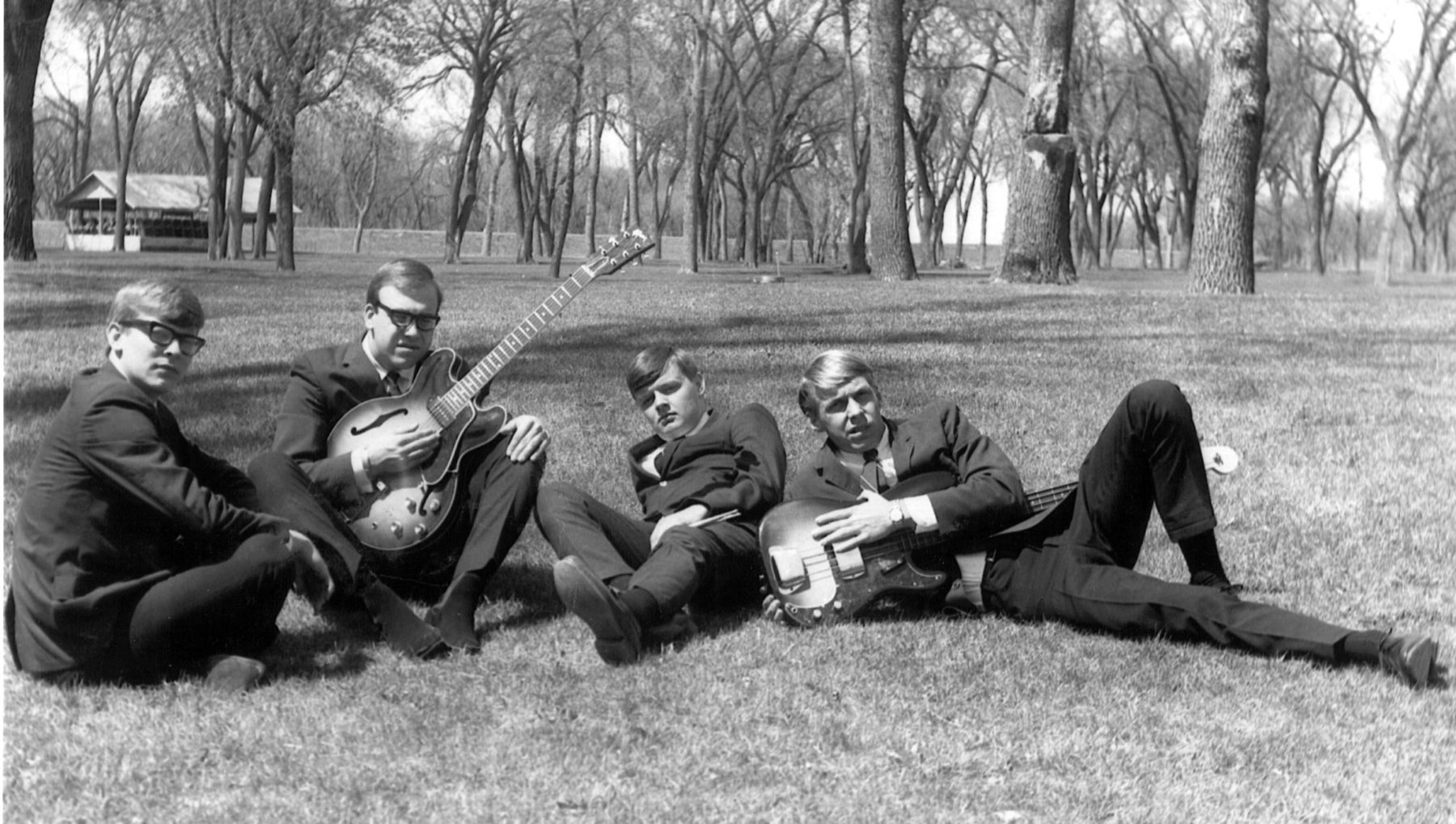 An 8th grade talent show at Edison Junior High in 1958 proved to be the beginning of a musical career for four teenagers who called themselves The Jades. From there, the rock and roll and rock-a-billy group exploded into the now named Fabulous Jadesmen traveling throughout the Midwest. They were the opening act for such stars as Jerry Lee Lewis and The Everly Brothers. In 1998 they reunited, recording albums in 2002 and in 2009. These 2009 inductees prove you are never too old to rock as they continue to make great music

Schedule of the day includes: 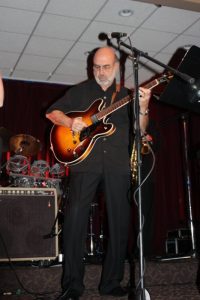 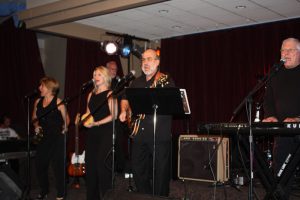 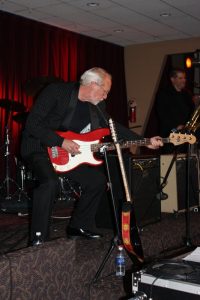