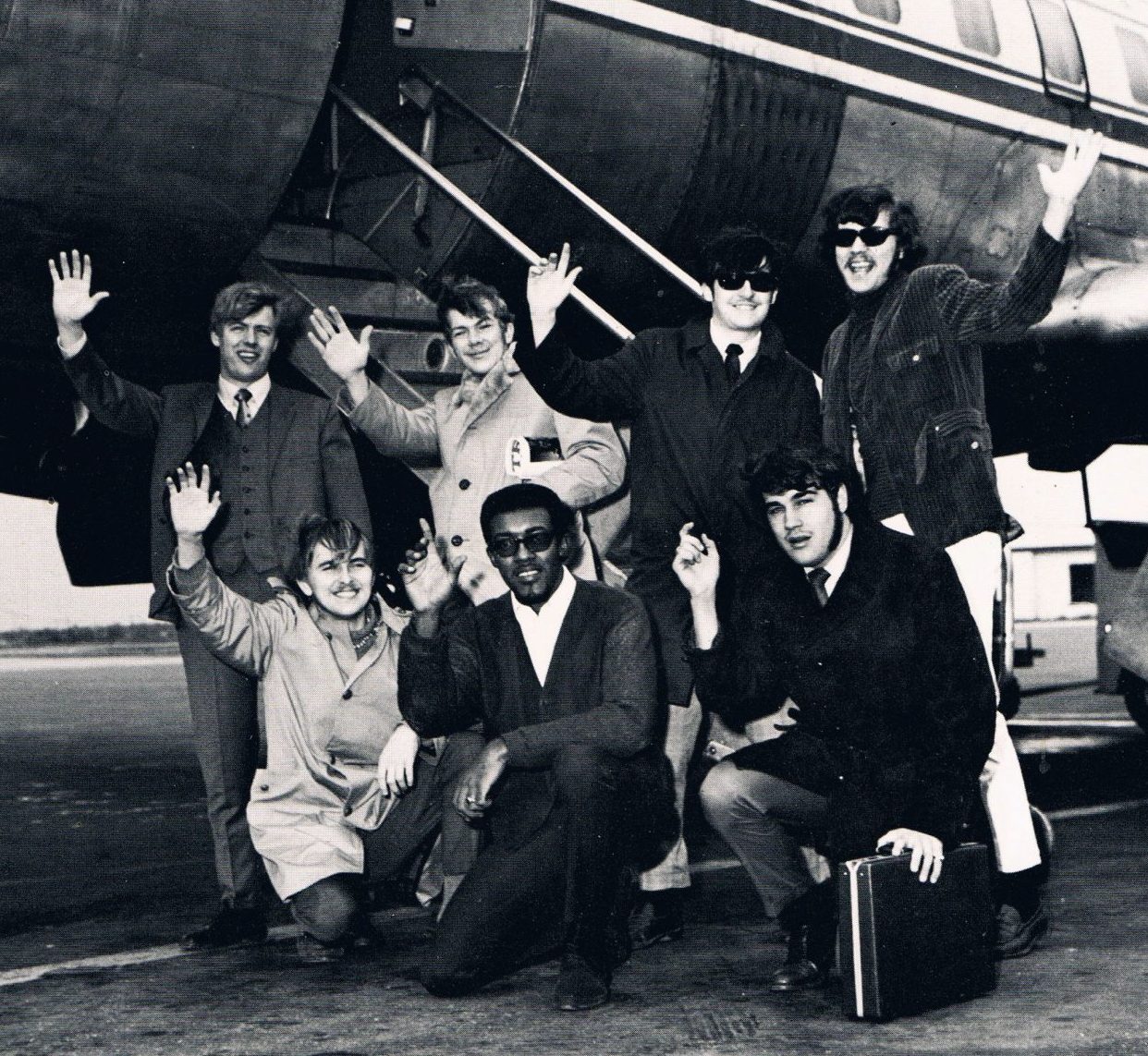 The Pulsating Pilgrims formed in Pipestone, MN in 1965. Their first job was at the armory in Chamberlain, South Dakota. As they grew in popularity, the Pilgrims were eventually booked by the legendary Jimmy Thomas. It wasn’t long before the Pilgrims were one of the most popular bands in the Upper Midwest. After an exciting six year run the band broke up in 1971 but over that period of time a bunch of great musicians produced a lot of really good music.  From time to time, the Pilgrims like to re-appear in the Midwest for a rock and roll Pilgrim party.

Schedule of the day includes: 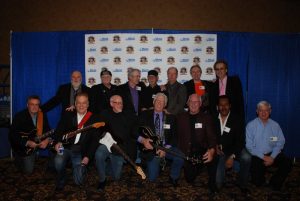 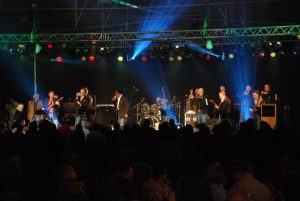