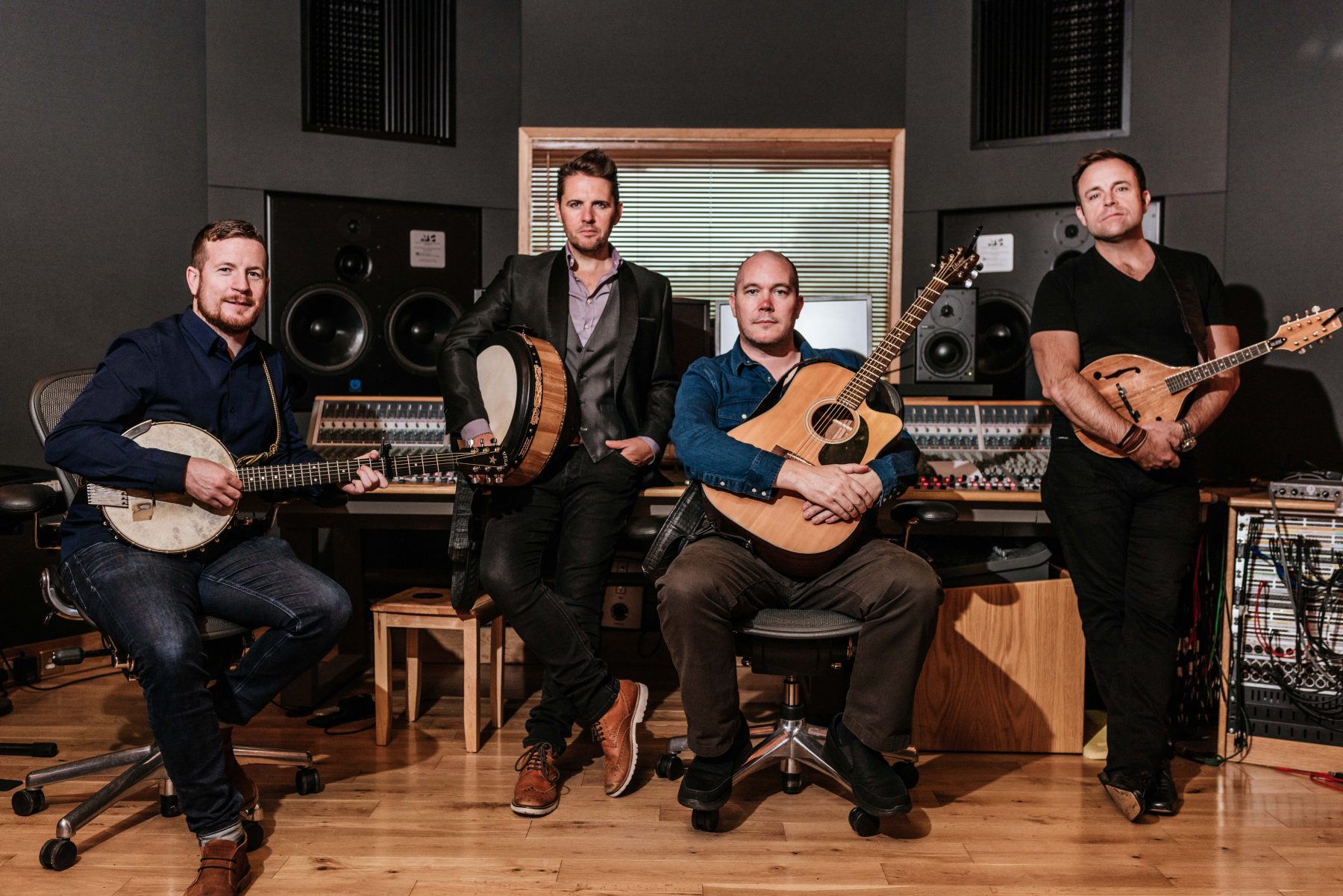 The High Kings are charting a new course for Irish ballad music – equal parts rousing and reflective, energetic and insightful. They are marking out a new and bright era for Irish folk music, and aiming to bring a broad demographic along for the journey. The self-titled debut album, released in 2008, reached a highly impressive number two on Billboard Magazine’s World Music chart.  The November 2017 release of Decade Best of The High Kings was received with rave reviews and record sales figures with the band again topping the Irish Album Charts and returning to the Billboard World Music Charts once again. Here’s to the next ten years . . . Here’s to The High Kings.  thehighkings.com