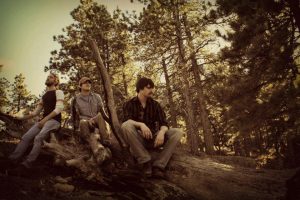 Humbled by their South-Eastern South Dakota roots, The Tinder Box (Chad Konrad, Dominic Osterloh, & Jon Wallner) offer a uniquely cohesive blend of Folk, Blues, & Bluegrass. With their February 2011 release of the debut EP “These Winds” (recorded at Blacklodge Recording in Eudora, KS), The Tinder Box emerged as a three-member band with the […] 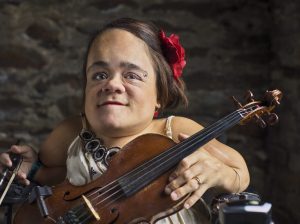 "Velvet Underground meets Little House on the Prairie” -Jeremy Ylvisaker Gaelynn Lea won NPR Music's Tiny Desk Contest in 2016, and she's been on the road ever since playing her unique mix of haunting original songs and traditional fiddle tunes. So far the singer-songwriter and violinist has appeared in 43 states and 7 countries - […]