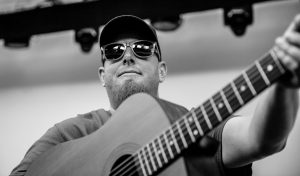 Pale Norse is a singer and musical artist from Sioux Falls, SD. With an affinity for music Pale Norse began to work on projects in 1996 with his first project (: N.E.”i”L.:). Pale Norse then began recording professionally in 2013 with the band Th’Rattletrap, releasing the albums “Two Miles to the Good Life” (2014), “Rare […] 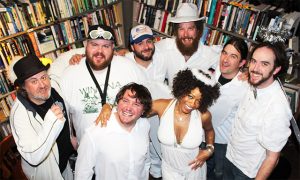 Originally hailing out of Madison, Wisconsin, The People Brothers Band (PBB) are a staple of the Midwest’s vibrant music scene. Featuring some of the best vocalists and musicians in the region, the PBB have blossomed into a unique brand of Rhythm and Soul dedicated to uplifting the hearts and minds of its friends and fans. […]